Thinking About Moving? Top 12 Worst Places To Live In The United States.

Before you decide where you want to move to or places to visit, take a look at this list.

While crime and poverty is a global issue some cities in the United States suffer more than most. We’ve compiled a quick list of cities to watch out for based off of national crime records, FBI records, and travel guide experts. 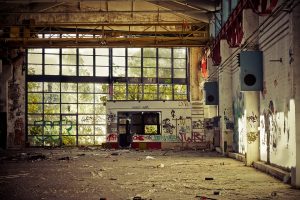 Most of you probably expected to see Saint Louis on this list. It’s easy to see why with Over 14% of its residents below the poverty line. Crime is no joke in this city with 53.3 out of every 100,000 people being murdered each year. 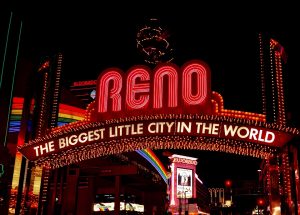 Poor Reno. In its day Reno was the gambling capital of the United States. That was until Las Vegas came along. The ‘biggest little city in the world’ has been in rapid decline ever since with 39 annual crimes per 1,000 residence taking place each year. 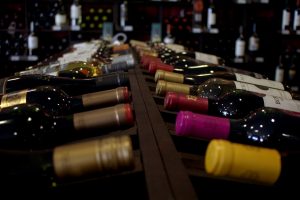 Despite having the world’s largest winery, Modesto’s unemployment rate was 13% as of 2014. To make this city less desirable it was ranked number 1 in the country for car theft. Out of its 200,000 residents, 10,000 are reportedly in gangs. 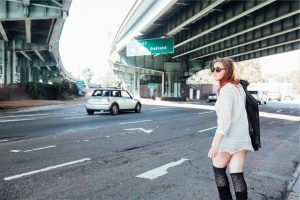 While Oakland’s economy is fairly strong (with the average household income being $51,683) pollution and gang violence make this an undesirable place to live. There are over 50 gangs within the city and an extremely high violent crime rate. To make matters worse Oakland’s air quality 190% above national average. 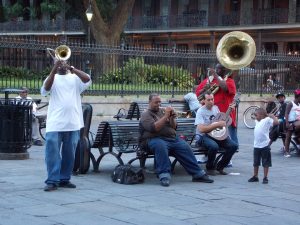 Labeled the ‘murder capital’ of the country, New Orleans also has the worst toxic substance record in the Nation. The city still hasn’t recovered from hurricane Katrina and was ranked number 2 in the ‘dirtiest city in the United States’. Yikes! 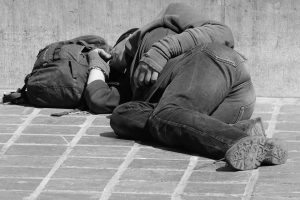 Birmingham has its good qualities but with 27.3% of its residents below the poverty line, and a serious homeless epidemic this may not be the city for you. Worse, 1400 people out of 100,000 are victims of violent crimes each year due to the prominent drug trade industry and high poverty rate. 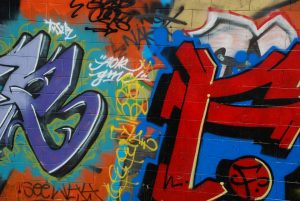 Back in 2012 Stockton was forced to declare bankruptcy. Forbes voted Stockton as one of the ‘most dangerous cities in America’. That could be due to the staggering 20,000 violent and property crimes committed last year. 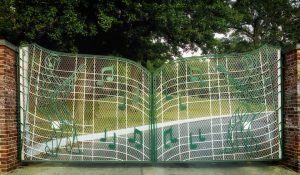 Home of Elvis’ monumental Graceland, Memphis is the largest city off of the Mississippi River. Which should mean the city is rich in prosperity but 20% of the residents live below the poverty line. In the ‘city of country music’, you stand a 1 in 12 chance of being a victim of a crime. Those odds are too high for me! 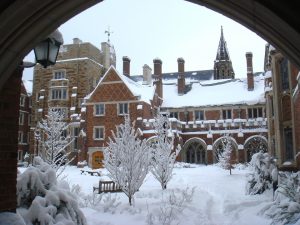 While New Haven may be the home of Yale University, the surrounding areas around the school are impoverished and crime-ridden. A whopping 68 crimes occur each year, per every 1000 residents. 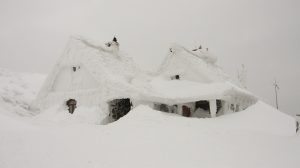 Aside from being one of the most corrupt cities in the United States, Cleveland’s harsh weather conditions (with an average of 60 inches of snowfall each year) makes this city among the ‘undesirable’ places to live. 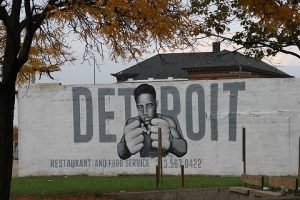 Often the topic of most politicians looking to get into office, Detroit has been in complete decay for years. With 32% of residents living below the national poverty-line, its a shoe-in for this list. According to FBI reports, Detroit has the highest rate of violent crimes of any city in the United States. 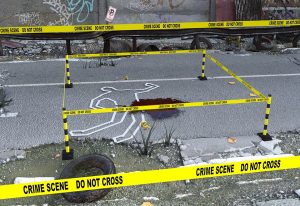 Camden has been on Forbes list of ‘America’s most miserable cities’ for years. Riddle with decay and political corruption, Camden weighs in with just over 42% of its residents living below the poverty line. To make things worse, Camden also has 560% more crime than the national average. Holy cow!

What do you think? Did we miss a city you think deserves to be on this list? Let us know.