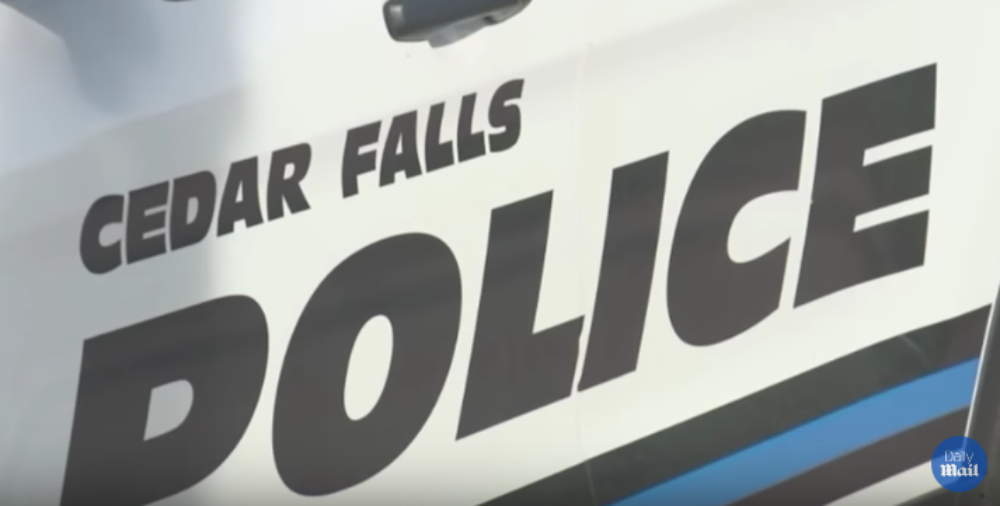 It is great to see ambition in the youth of upcoming generations whether it be through scholarly means or the desire to start a business. But it seems more and more often people are complaining about what used to be seen as a good thing.

10-year-old Savanah Watters of Cedar Falls, Iowa was more ambitious than the average kid. She did not do the common Lemonade Stand. She went bigger, with a Baked Goods Wagon. Savannah was more persistent than most kids, she didn’t give up after a single day or weekend. Which drew the attention of her neighbors. She had the bake stand up and running for five weeks before it became an issue. But there was a demand for it as she was able to make $250 in a single day. Which is far better than any stand usually does.

Savannah had a secret weapon, her mom had once owned a bakery and was able to teach her. It is Savannah’s dream to someday own her own bakery. So her bake stand was a way to test out what people like, and to give her a feel for what it would be like to work in a bakery.

But her neighbors didn’t see her stand in the same light. They took things to an extreme and instead of confronting Savannah who was only selling for a couple hours every day, or her mother, they went to the police. They called the authorities 3 separate times.

“No one had talked to me about anything, they just took it upon themselves and called 911,” said Kara Watters, Savannah’s mother. “The police show up to talk to my daughter.”

Neighbor Melissa Winberg claims she called the police in the name of safety.

“We’ve had too many people coming in that we don’t know,” Winberg said. “My daughter was in our driveway riding her bike, and a car pulled in and almost hit her.”

Winberg parked her car along her driveway to prevent people from pulling in to turn around.

“We had three semis, a dump truck and four cars parked along the road,” Winberg said. “To be honest, if her mom wants to open a cookie shop, there are other ways of doing it than making her 10-year-old daughter sit on the corner for seven hours a day.”

Savannah still can sell cookies in her driveway, and she’s still taking orders.

“She’s trying to figure out how she can keep it going,” Kara Watters said. “She just wants her customers to know.”

The views and opinions expressed here are solely those of the author of the article and not necessarily shared or endorsed by ThePatriotChronicles.com